Maybe, just maybe, the sweetest Sports Illustrated cover of my career (so far): 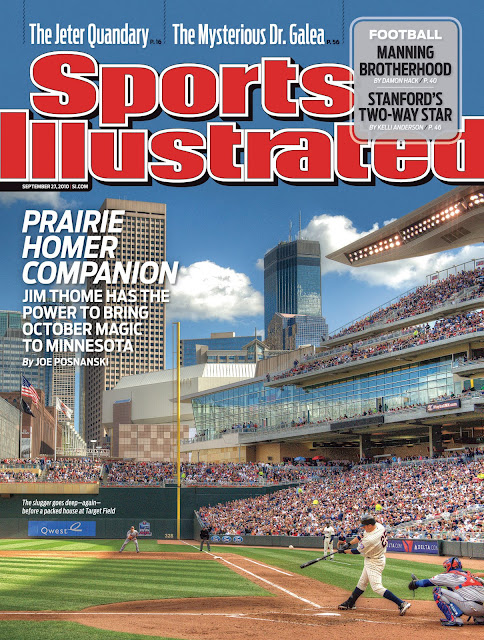